“Chess is Life in Miniature. Chess is Struggle, Chess is Battles.” – Garry Kasparov

Though India had its First World Chess Champion Vishy Anand in the year 2000, we have only a few good players in the top 100. Only after the systematic efforts in planning, strategizing, teamwork, and the detailed study of each team player’s game and opponents, Team India won its First-ever Chess Olympiad Gold in 2020. IITGn chess team takes inspiration from the national team and strives to follow the same principle.

The Knight players, the chess club of IIT Gandhinagar, focuses on the chess players’ overall development and conducts various workshops, training sessions, and tournaments (both intra-inter university) throughout the year. The club includes students, faculty, staff as well as alumni of the IITGn.

“Life is like a game of chess. To win you have to make a move. Knowing which move to make comes with IN-SIGHT and knowledge, and by learning the lessons that are accumulated along the way.

“We become each and every piece within the game called life!” – Allan Rufus 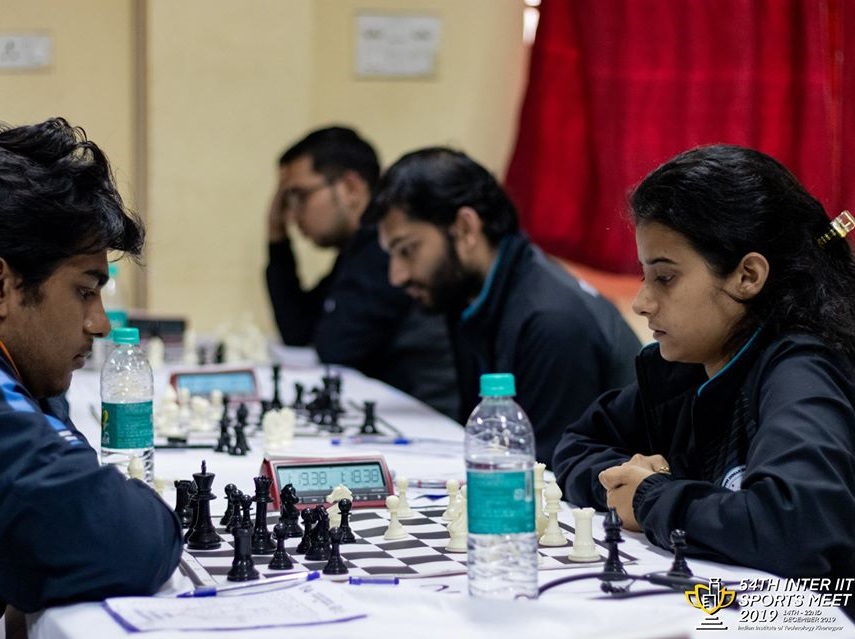